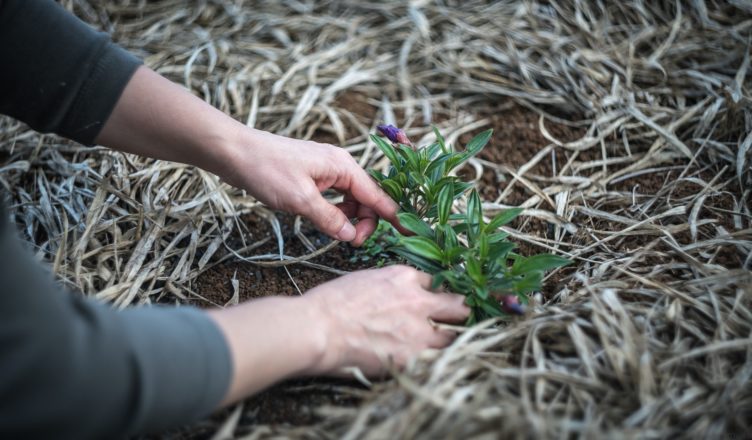 So, there you go… after days, months or even years of doing this one thing, you finally realized that it’s been taking the best out of you and you did not notice  it. I’m telling you that it’s really the way how sin operates in our lives. It would start with a thought that it is just okay, then you do it the second time thinking it’s still okay, then you’ll do it more frequently like it’s something that everyone does anyway, until you suffer from its consequences and then you’ll say “I didn’t see that”.

Don’t get me wrong, I’m not trying to condemn you because of your sin (I don’t have that right), because in fact, we all go through that same cycle. What I’m trying to point out is the fact that all kinds of sin start from things that we thought are “okay” and we’ll realize soon that they are not. That’s just how the enemy works (2 Corinthians 11:3). We have the wisdom to determine the differences between good and bad but we are being deceived to believe otherwise and when the bait worked, we become slaves.

When I was a child, one of the key chores that I do with my brother is to pull-out the weeds from our lawn. I would often ask grandma, why they keep on growing when no one is actually planting them. My grandma often says that they are opportunistic plants that would grow wherever there is space. You do not notice but they are just there underneath and when favorable conditions were met, they become invasive – even to concrete causing destruction.

Open spaces, huh. Now, think about the sins that you are guilty of. Most of these for sure came out of emptiness — that longing to fill the gaps with substitutes which seems the right fit at first, but eventually would fall out because they are not meant to be there. It’s not easy to notice that because they seem satisfying at first until it reveals itself. Just like the weeds, they steal the nutrients meant for real plants — those that are supposed to bear fruit to your life.

Pull Out the Weeds

I can clearly recall the experience. Pulling out the weeds while still small is somehow a satisfying task. However, pulling out those that has grown with deeper roots is terrible — it even hurts! Same thing when it comes to dealing with our sins. The earlier we figure out that there is an entry point for the enemy to work, the easier it is to shut the door. But if we allow it to enter our life and consume more space, the harder it gets to dismiss them.

Yes, pulling out the weeds might be hard. But something makes it harder — that is when you are actually taking care of them. I can still remember when there is this one “plant” which suddenly grew beside the tomatoes that my grandma has been waiting for a long time to bear fruit. This plant has leaves similar to that of succulents and it spread quite fast until it covered a good portion of the soil. Grandma thought it’s a good plant because it looks good and creates a fresh appeal so she instructed not to pull them out, until the tomato plant died. That’s when we found out that the mysterious plant is called “purslane”. Well, this is not as harmful as we might think because some people say that it’s edible but my point here is, it killed the tomato. It became a competitor for water and just because we did not recognize it as a weed, it was able to kill the plant which is meant to bear fruit. Unless you admit and recognize a sin, it will spread and cause harm until you say “I didn’t see that”.

So what can we do?

We have to pull them out as soon as we recognize them. Here are 5 steps to deal with your sins.

Weeding can be life changing although this is not an easy process. Along the way, you will encounter a lot of setbacks but what is important is your willingness to look at the thing that you thought were nothing and begin to take small steps to address them. I pray for God’s guidance to be upon you and may the Lord grant you a humble and willing Spirit.

John Paul Lobos is a social media influencer from Manila, Philippines who loves to travel, write, and indulge into conversations. He is also a Fintech trainer, an IT professor, preacher, and entrepreneur who has a very deep passion for people. He leads a youth ministry at San Pedro, Laguna where he disciples young Christians to help them become positive influencers as well in their own creative ways. During his free time, he enjoys arts and crafts and reading articles online. His blog and social media sites serves as his channel to motivate and inspire his audience.

View all posts by JP Lobos →

Problem: Kicking off My Career at the Middle of a Pandemic

The Most Misunderstood Job Qualification